Guest Lawyers offer free initial consultations (including in prisons) to assist with a number of assault charges.

Guest Lawyers act for all persons charged with assault offences.

Penalties for assault charges depend on the seriousness of the injuries to the victim. While prison time is possible, assault penalties may also include intensive corrections orders, probation, community service orders, fines, or in the best case scenario – a complete dismissal of all charges.

If you are facing assault charges, hiring an expert criminal lawyer will greatly improve your chances of receiving a less severe penalty. While you can argue self defence as a reason for the assault, you will need an experienced assault lawyer who understands the complexities of assault cases to argue your case effectively.

Guest Lawyers offer free initial consultations (including in prisons) to assist with a number of assault charges. We act for all persons required to appear before the Magistrates and Supreme Court. We also conduct appeals in the Court of Appeal and High Court.

Our team of Brisbane criminal lawyers are licensed to practice across Australia and often travel to other states and territories to do so. Please get in touch with our lawyers either via Guest Lawyers’ email or by calling (07) 3211 3007.

Everything You Need To Know About Assault Charges in Qld

Assault Charges and Penalties in QLD 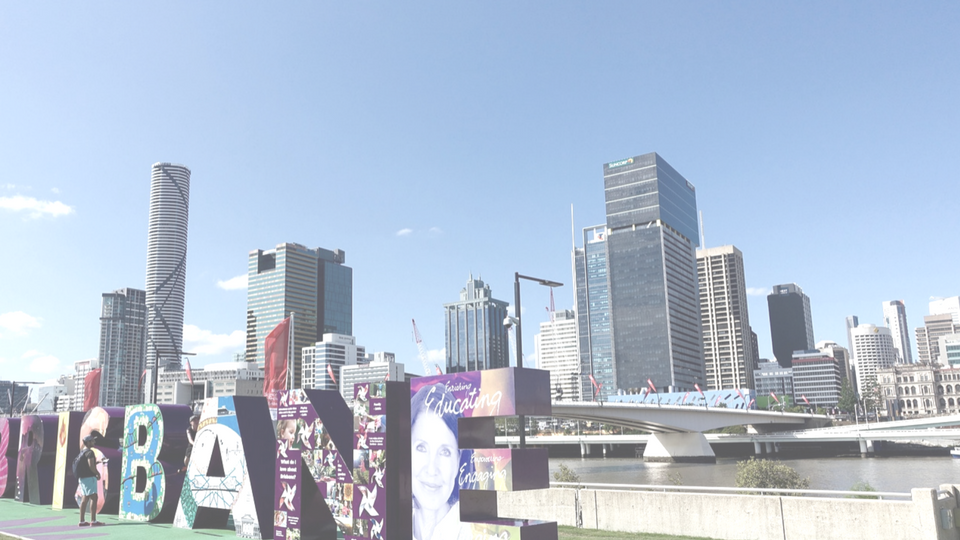 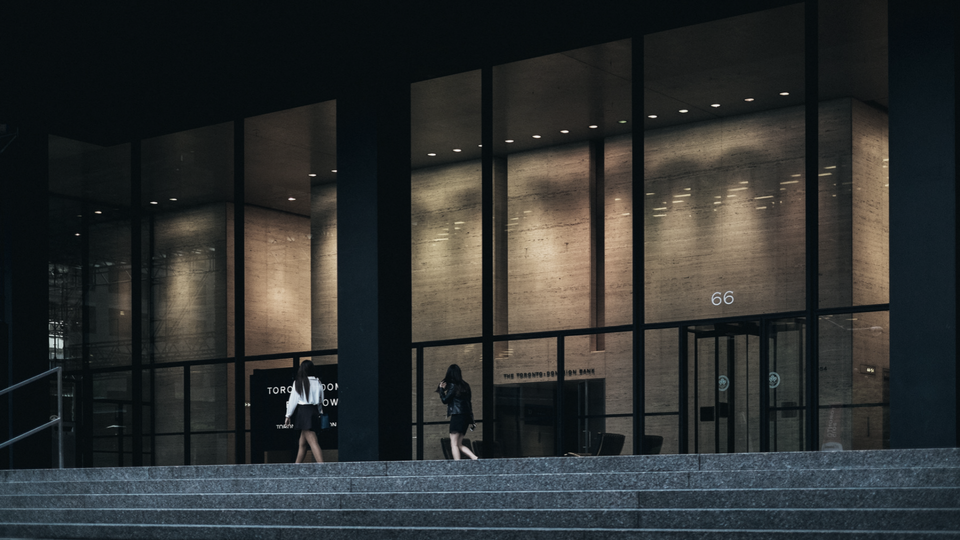